The major differences between acoustic strings and electric strings

Electric and acoustic guitar strings differ in three major ways: winding materials, gauge and the number of wound strings. We'll take a look at these differences one by one. 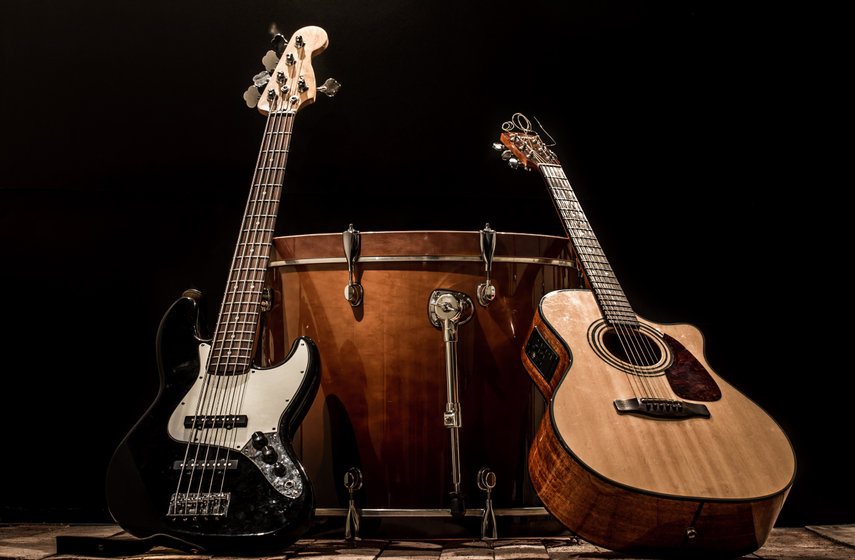 Living in a Material World

On electric guitars, nickel generally provides richer, warmer low notes. Many consider these types of string ideal for genres like the blues. Steel strings tend to produce brighter sounds. These thin strings are popular for rock, metal and country.

Acoustic strings tend to be thicker than electric strings. In fact, they tend to average about 20 percent thicker than their electric counterparts. Why? The reason again gets back to how each type of guitar produces sound. 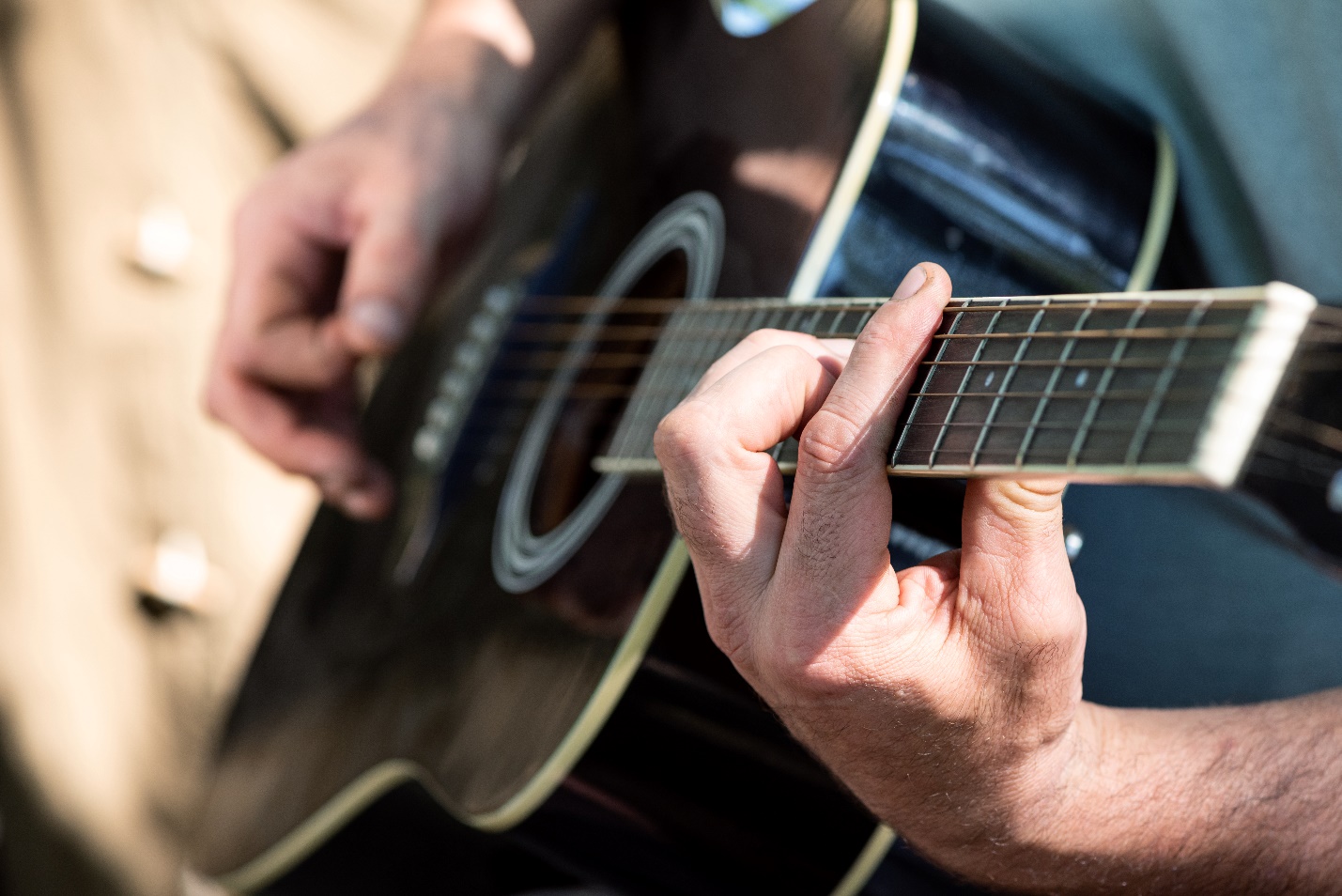 As you may recall, electric guitars rely on electromagnetism, pickups and amps to produce their unique and powerful sound. Acoustic guitars, on the other hand, have to rely on their shape, materials and design to produce sound. The greater the string mass, the slower the vibrations and the more resonant the sound produced will become. Thinner strings produce higher vibrations and higher pitch. Thus acoustic guitar strings have to be a bit thicker in order to provide rich sound. The increased thickness of the strings creates more vibration and more sound. 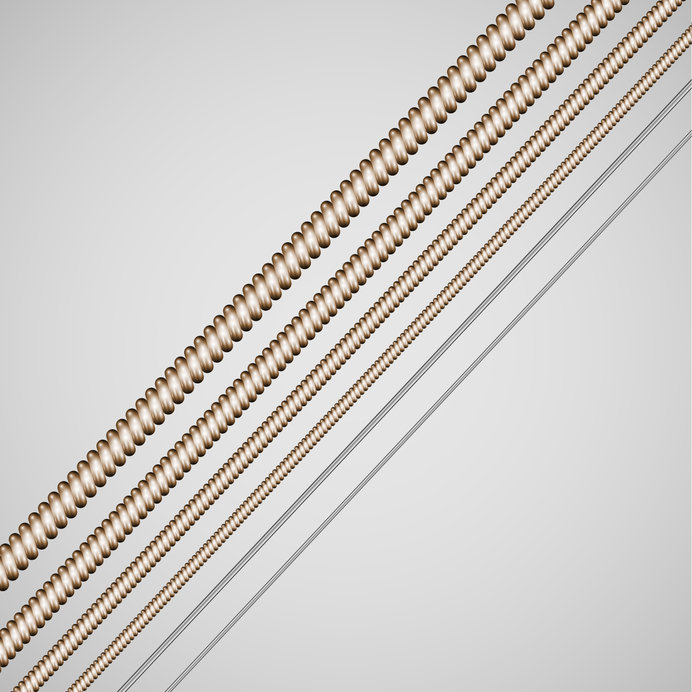 Why is there one less wound string on most electrics? Because electric guitars are typically played in a brighter style, having just three wound strings can make it easier to play aggressive tones, which can be especially important for leads. On the other hand, having a fourth wound string on an acoustic guitar makes it easier to produce adequate volume and sound without the aid of an amp or pickup that an electric instrument has.

No matter what kind of guitar you play, we hope this guide has been helpful in shedding light on differences between electric and acoustic guitar strings, and why those differences are important. If you have additional questions about guitar strings, you can contact the experts at Strings and Beyond via phone or email. We can offer personalized recommendations and suggestions about what strings are right for your needs.